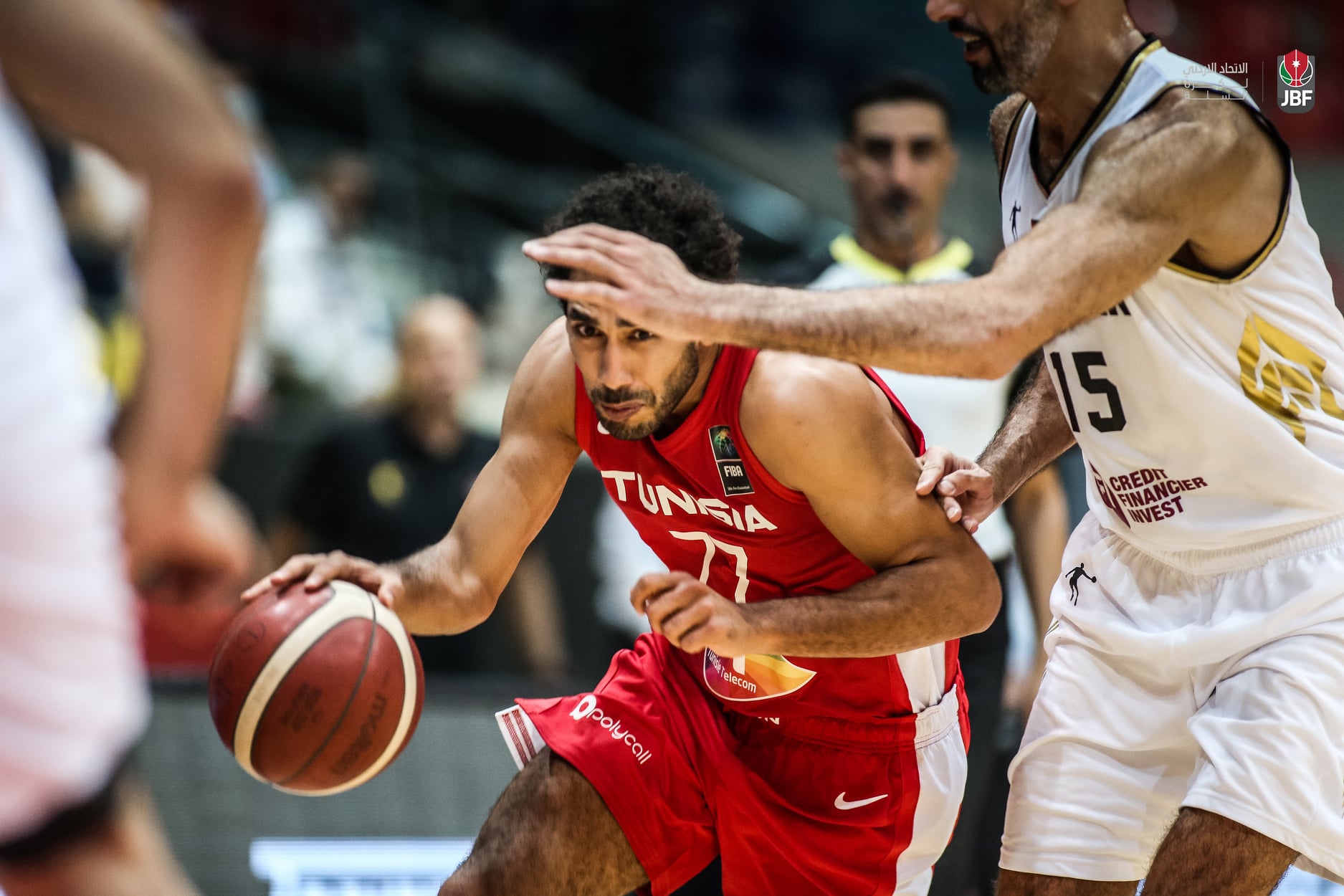 Tunisia finally got its revenge against the Philippines to cap off their stint in the 10th King Abdullah Cup on a positive note, taking the final spot on the podium with a workmanlike 80-68 win Sunday afternoon (evening, Manila time) in Amman’s Prince Hamzah Sport Hall

Both drained by their stinging defeats in their respective games in the semifinal the day before, it was the defending AfroBasket champs that took third place after bucking a slow start, and did enough to pull away in the middle quarters and frustrate Gilas who cannot catch a break every time they try to claw their way back.

Jawhar Jawadi put up a masterful game as Dirk Bauermann’s first option off the bench, as he only missed just once on his nine shots to lead all scorers with 21 points, adding six rebounds and two assists in almost 24 minutes for a game-high index rating of 27.

Veteran point guard Omar Abada fired in eleven of his 19 in the third period to back stop the 24-year old shooting guard as the Carthage Eagles avenged their overtime defeat to the Filipinos four days ago.

As the pair contributing half of Tunisia’s output, it was a big part of their shooting display where they shot 47% from the field despite hitting less three pointers.

With Ange Kouame not being fielded by coach Tab Baldwin for the entire game, forward Carl Tamayo picked up the slack while coming off the bench and scored 14 points for the second game in a row.

Guard SJ backstopped the former NU Bullpup with 12 markers, but Gilas saw their comeback try hit with massive bad breaks along the way as they ended their stint at the five-nation pocket tournament with a whimper by losing their third straight game, after being pummeled twice in a row by the hosts

By pouncing on the absence of Kouame Tunisia turned on the heat late in the opening frame, overturning a hot 7-0 start by Gilas to wrest control of the game, as it engineered a 12-point turnaround to lead by five at the first quarter buzzer.

Their onslaught continued in the middle quarters, firing in a crippling 11-0 run in between the second and third and even looked set for a huge bounce-back win after leading by as much as 16 in the process.

However, Gilas countered it with by scoring ten unanswered points that were spread between the third and the fourth quarters to kickstart their comeback in which they came to within three with 4:23 remaining in the game after Thirdy Ravena’s short fade-away jumper made it 69-66 Tunisia.

But disaster struck the Filipinos sixteen seconds later with Tamayo was slapped with an unsportsmanlike foul after elbowing Abada that caused their meltdown, as Tunisia limited them to just two more points the rest of the way.