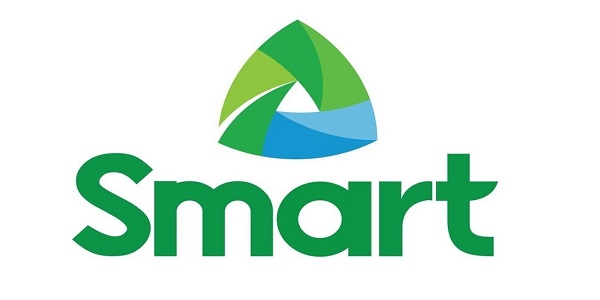 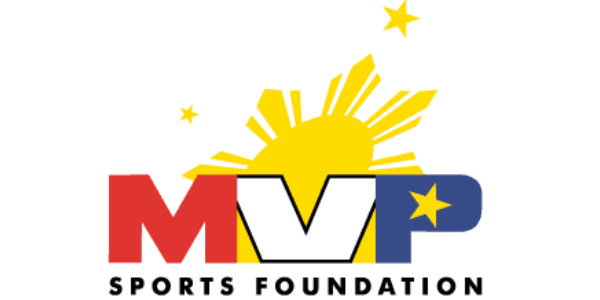 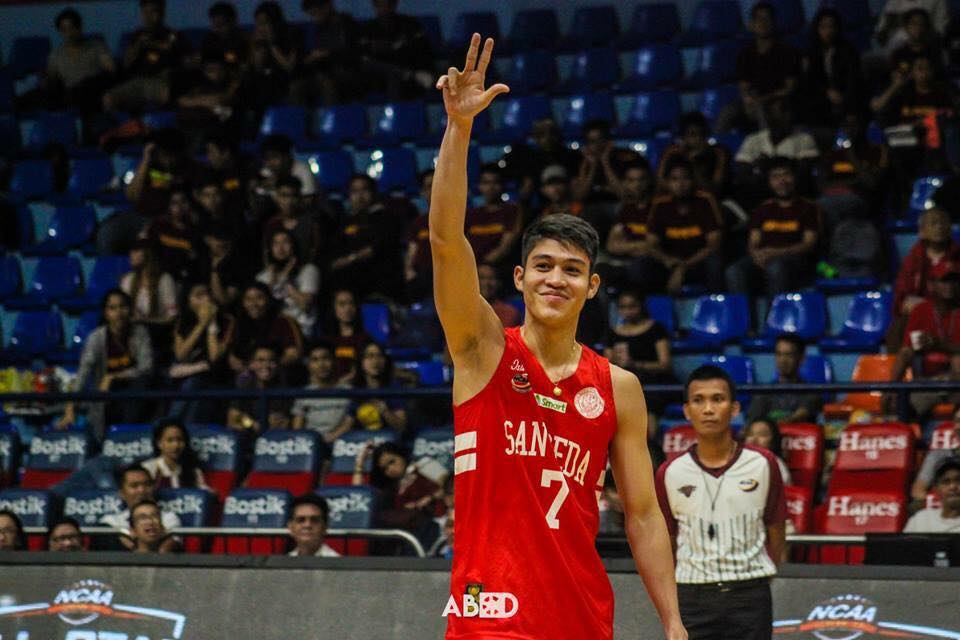 San Beda forward Calvin Oftana is set to be named as the Most Valuable Player of the NCAA Season 95 seniors basketball tournament.

The Siaton, Negros Oriental-native was outstanding all season long and was a huge reason for the Red Lions’ unbeaten 18-0 run through the elimination round of the NCAA, which earned them an outright spot in the finals.

The 6-foot-5 forward would be the eighth San Beda player to win the prestigious individual honor and the latest since American big man Sudan Daniel won it way back in 2010.

Oftana is expected to be joined in the Mythical Five by his Red Lions teammates Evan Nelle who placed second in the MVP race with his 45.39 PAV after averaging 10.2 points, 4.5 rebounds, 6.7 assists and 1.6 steals  and James Canlas, who finished third with 45.33 PAV after norming 14.1 points, 5.6 boards, and 2.8 assists per game this season.