Phoenix gets it Wright, pulls off comebacker over ROS 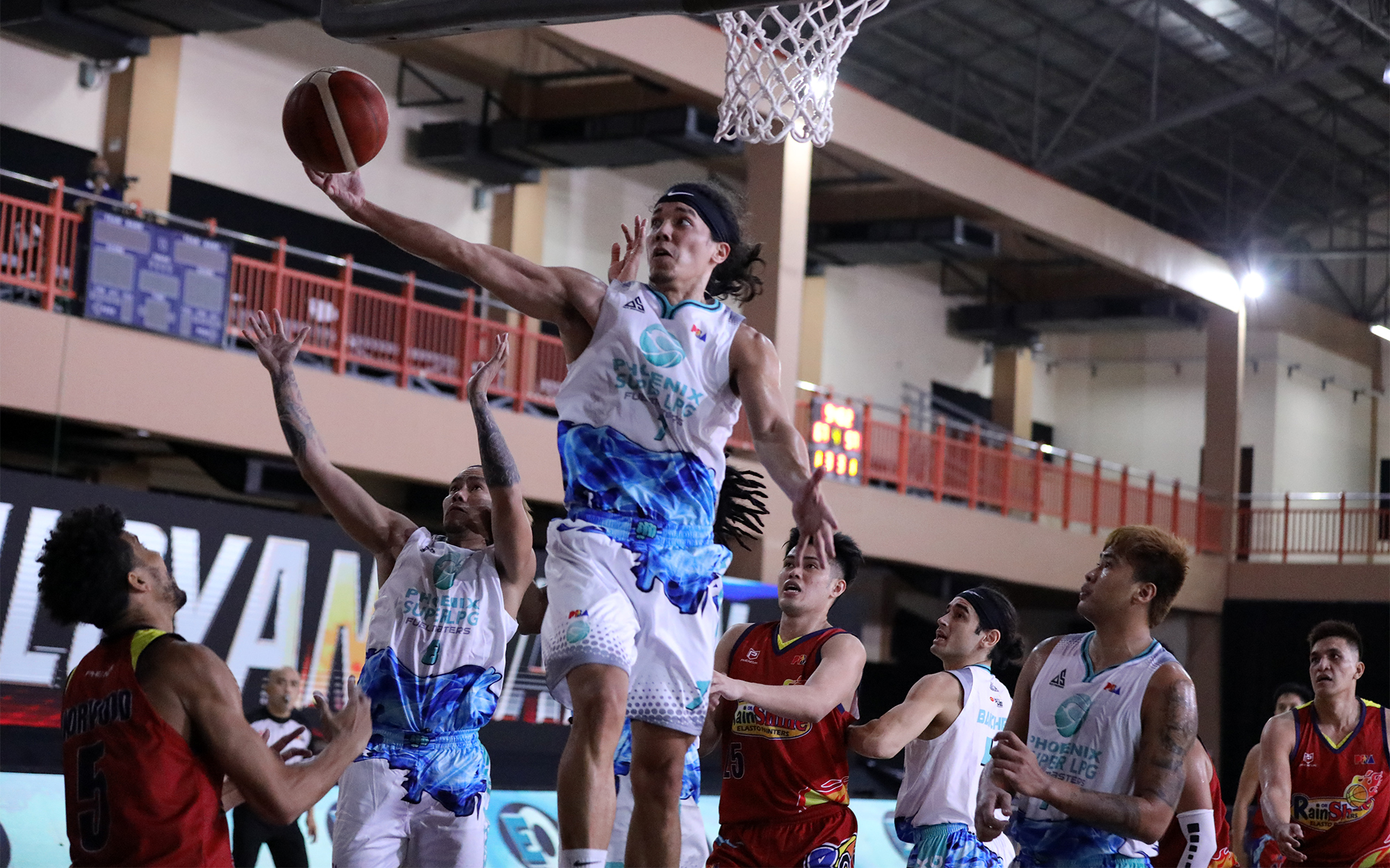 Phoenix Super LPG wrapped up the second game day at the restart of the PBA Philippine Cup with one of the craziest comebacks of the season, virtually trailing for the entire game before they pulled off a 78-77 upset over Rain or Shine last September 2 at the DHVSU gym in Bacolor, Pampanga.

Trailing by as much as seventeen at 35-52 in the opening stages of the second half, Topex Robinson's Fuel Masters were set to lose their third straight outing, but they turned it around in the final canto to snatch the victory away from the Elastopainters hands.

As always, the former dynamo on the court praised the "no surrender" mindset of his squad despite the huge deficit.