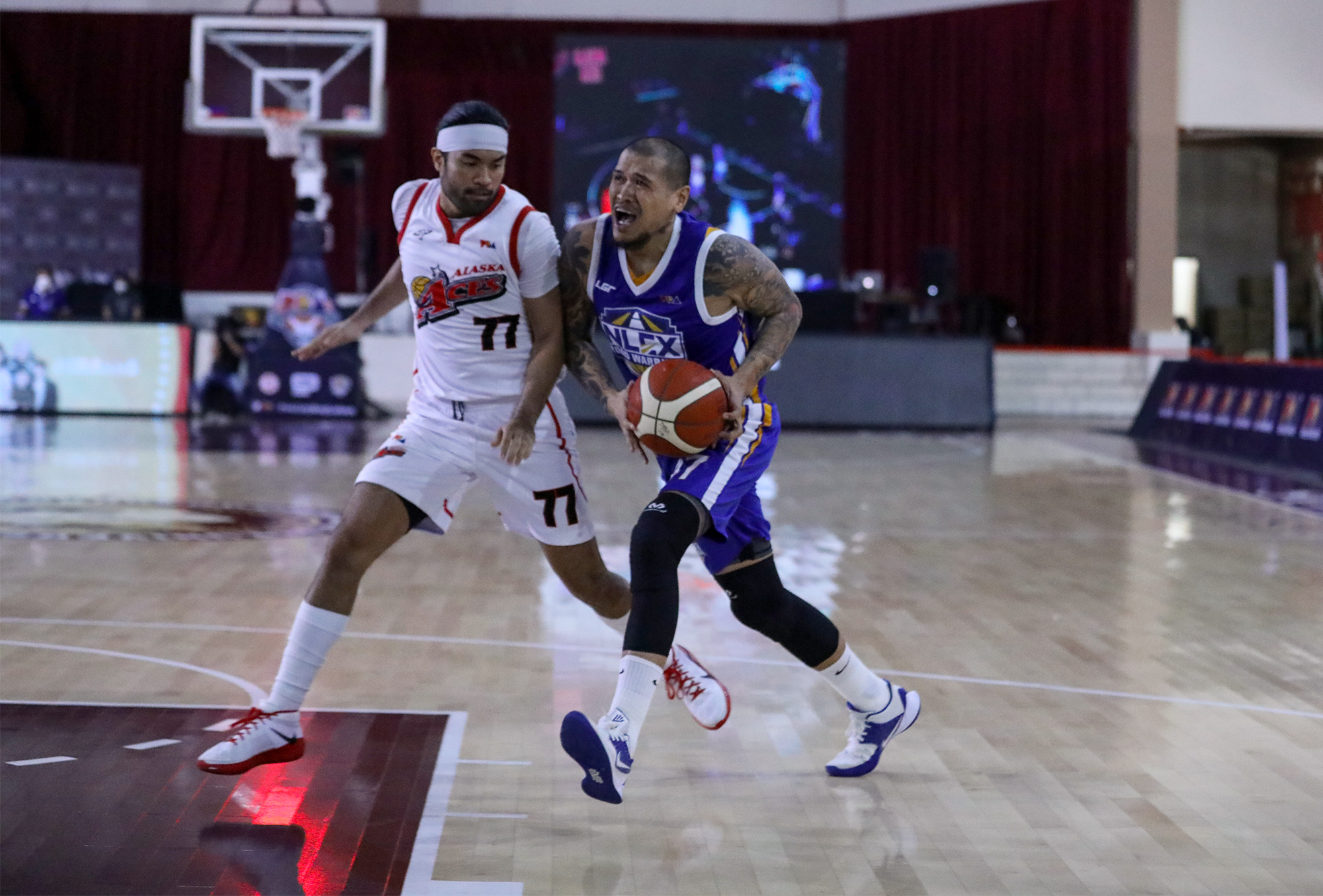 NLEX gets a massive win in their return to action, using a third-quarter storm to overcame slumping Alaska, 84-74, in the PBA Philippine Cup last September 2 at the Don Honorio Ventura State University Gym in Bacolor, Pampanga.

Sans the Japan-bound Kiefer Ravena, the Road Warriors of Yeng Guiao have to go toe-to-toe with the Aces before pulling away late in the contest as they moved a game above .500 in five outings.

Forwards JR Quinahan and Kenneth Ighalo made a big chunk of NLEX's 39 bench points, as they scored 18 and 15 points respectively, with the latter hitting 75% from the field.

Their second unit supplanted the starting backcourt tandem of Kevin Alas and Jericho Cruz pitching in 17 and 15 markers consecutively, with the former Letran stalwart adding seven rebounds for a game-high plus/minus of seventeen for NLEX.

Save for the ex-Mapua Cardinal, the Road Warriors had a horrible day from beyond the arc (4/28) but it was compensated by their solid free throw shooting when they hit 22/28 all game long. In contrast, Alaska missed 10 of their 21 attempts from the stripe that doomed them to their second straight defeat.

It was a close encounter in the first half with NLEX only up by the slimmest of margins, but Alaska took initiative in the third thanks to their 15-4 start in the third to lead 52-42.

However, NLEX got a huge 17-3 response, including the first eleven straight, to get the four-point cushion at the end of the penultimate frame.

Yet, Mike DiGregorio caught fire in the final canto as he engineered nine points in the 11-2 Alaska run to take the lead before Ighalo got it back for good with his own triple to fend off a game Aces side that fell to 2-4.