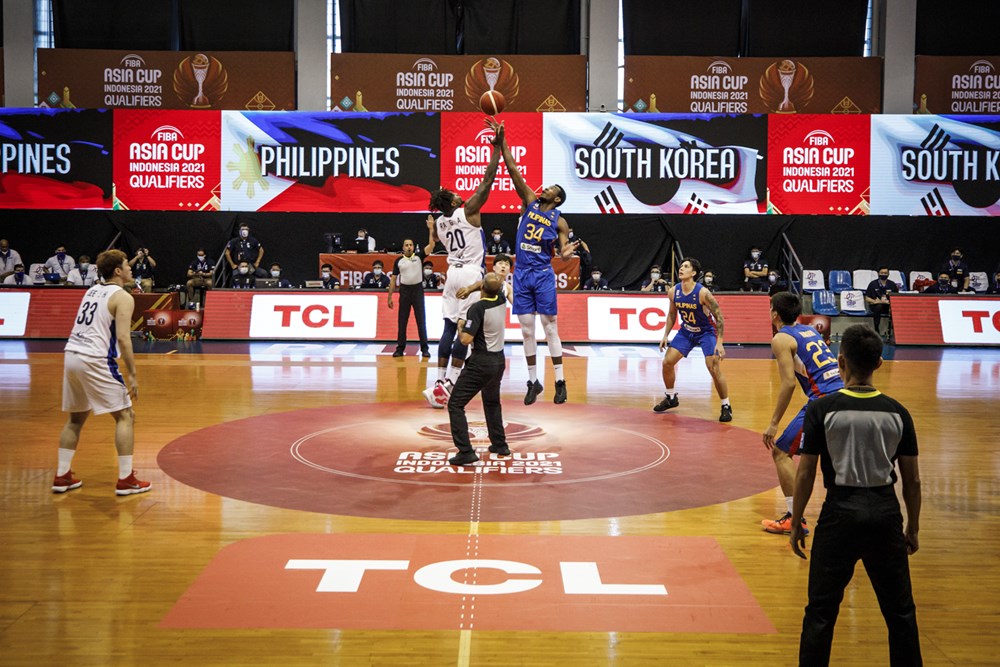 Just two months after battling each other in the bubble, The Philippines and South Korea are drawn together yet again, this time at the joint Asia and Oceania qualifiers of the FIBA Basketball World Cup after the August 31 draw in Mies, Switzerland.

With the draw made inside the Patrick Baumann House of Basketball, the two proud basketball nations are paired together in Group A alongside 25th-ranked New Zealand and 78th-placed India, with all sixteen teams that qualified for next year's FIBA ASIA Cup were expected to take part. 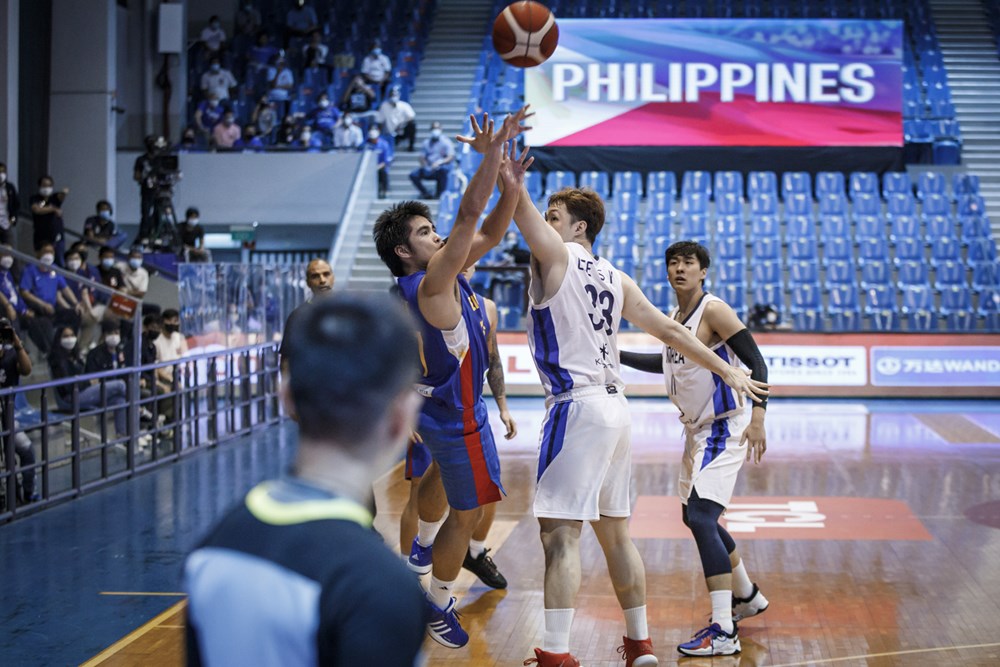 Both teams are no stranger to each other on the hardcourt, where they have already faced each other twice in the third and final window of the Asia Cup Qualifiers in Angeles, Pampanga last June. Coached by Tab Baldwin, Gilas won both of those games against the 29th-ranked East Asians en route to a Group A sweep, which was showcased by SJ Belangel's off-balanced game-winning triple at the final buzzer in their first fixture. 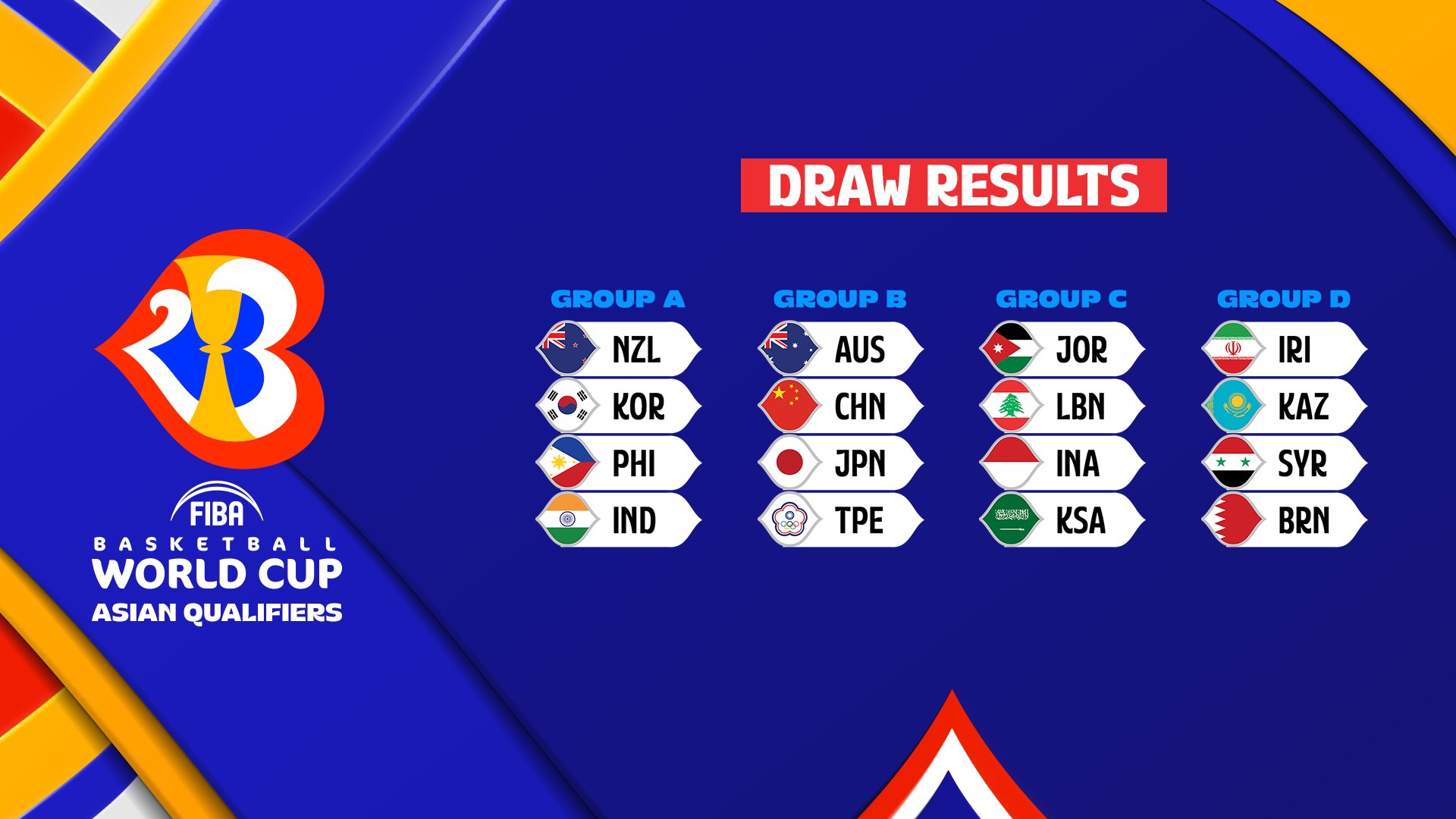 Reigning Olympic bronze medallists Australia and most recent Olympic hosts Japan highlight Group B, where cross-strait foes China and Chinese Taipei complete the quartet where every game will be as exciting as ever.

In the western zone, Group C will have Jordan, Lebanon, Saudi Arabia, and Asia Cup hosts Indonesia, while group D has Iran, Kazakhstan, Syria, and Bahrain.

As both the Filipinos and the Japanese were already qualified for the FIBA's showpiece event as hosts, a maximum of six spots will be up for grabs as Indonesia's participation in 2023 depends on their performance in the continental championships next year where they must qualify for the quarterfinals.

There will be six windows in the opening round of the Asian Qualifiers that will tip-off in November, with the top three in each group will qualify for the second round where they will play the top three from the other group, like in the first cycle for the 2019 edition.