Exile Aquinas proves too much against San Beda Red Lions 1 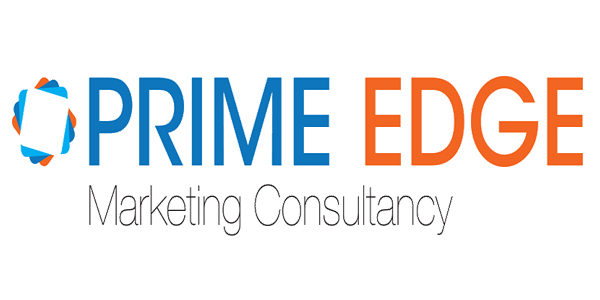 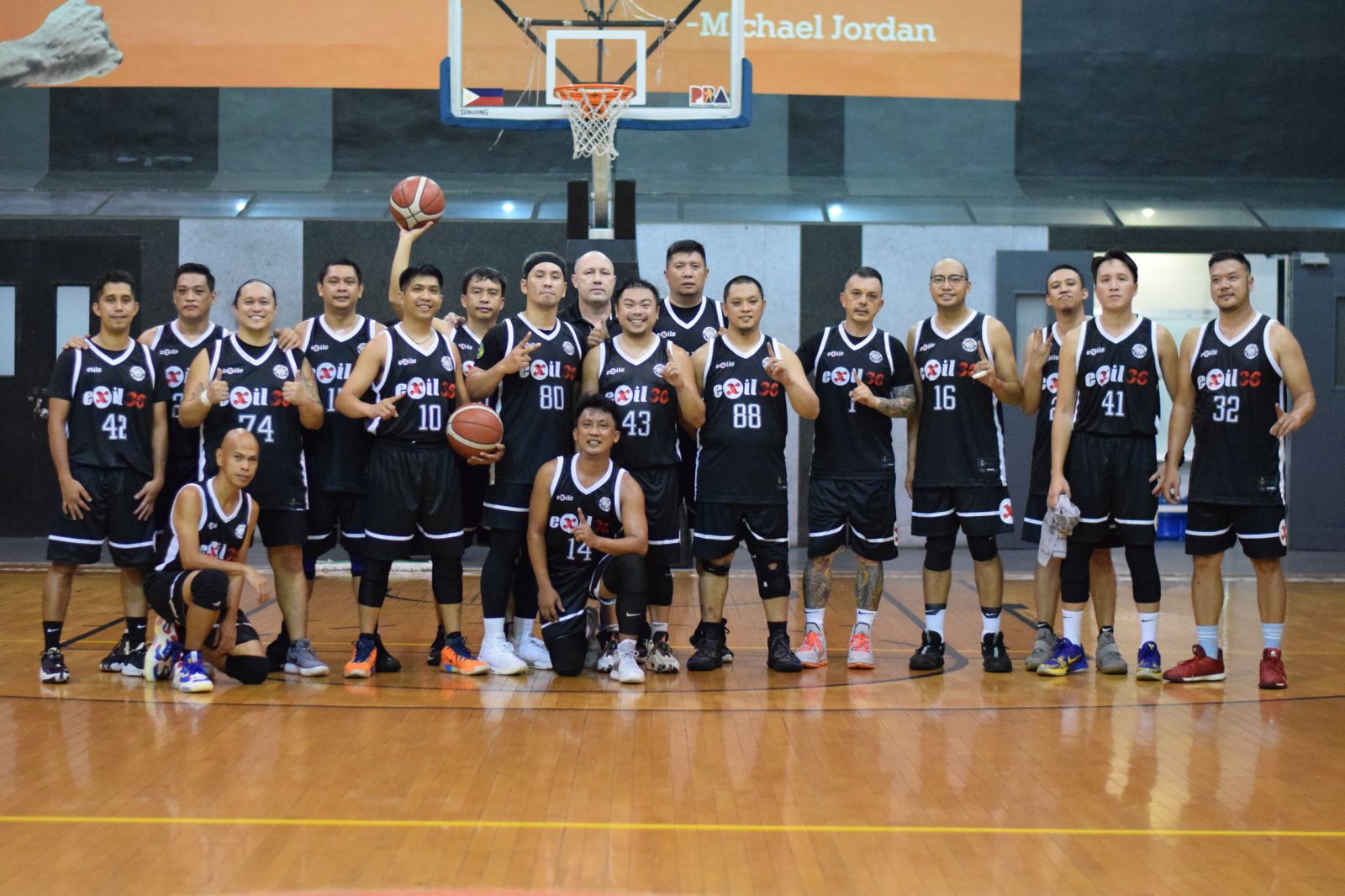 The Exile Aquinas won over the San Beda Red Lions A in the opening day of the Pinoyliga Cup Inter-Alumni Division held Saturday afternoon at Gatorade Hoops Center, Mandaluyong City.

It was a back and forth affair until the last 3 minutes of the 2nd quarter when Aquinas slowly took control of the game with their defense as they limited the Red Lions to a two-of-eleven shooting from the three-point range and a dismal four-of-twenty one total field goals in that quarter.

Defense was the name of the game and the primary edge of Aquinas over the Red Lions as they swatted 6 shots and recorded 8 steals compared to the 1 block and 2 steals of the guys from Mendiola.
San Beda though shows their heart of a champion and tried to turn things around in the final quarter as they cut the lead to 6with still 3:35 minutes left to play but they failed to sustain their momentum as Aquinas locked on defense once again and kept the Red Lions scoreless for 2 and half minutes. The Red Lions gave their all but still fell short as the time ran out. They led the scoring during the 4th period scoring 21-12.

Lawrence Rivera from Exile Aquinas filled up the stat sheets with 8 points, 7 rebounds, 3 assists, 2 blocks, 2 steals. He got help from Mario Reyes who scored game high 16 points to secure the victory for Aquinas.
Ernest Medina and Britt Reroma are the two players who scored in double digits from San Beda with 13 points each.
The Scores: