Chris Newsome led Bolts to a 95-94 triumph over Hotshots 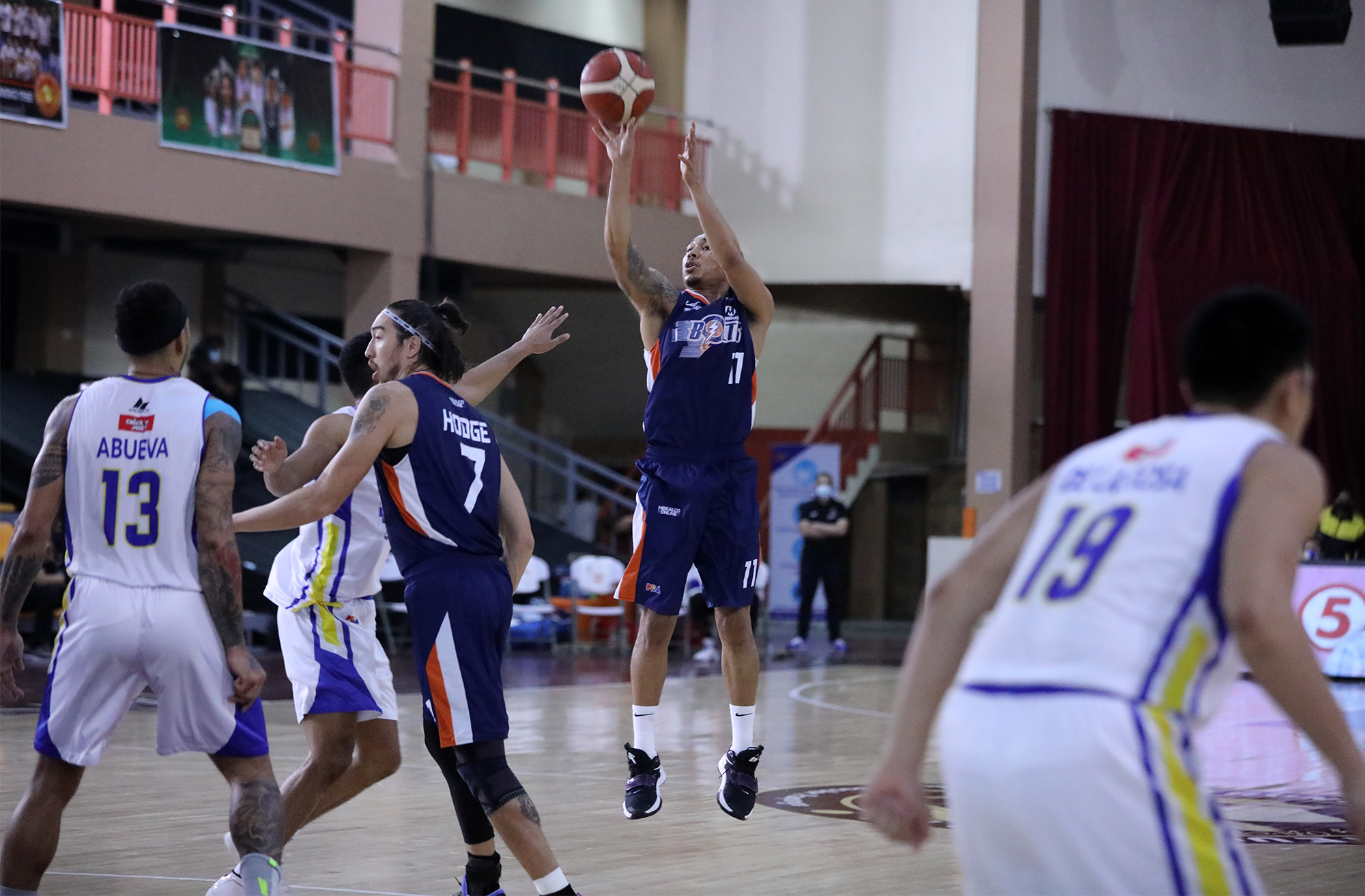 The Meralco Bolts handed the Magnolia Pambansang Manok Hotshots their first defeat in the 2021 Philippine Cup. Magnolia was 13 points ahead in the final two minutes of the game, but Meralco wiped it out to grab the 95-94 victory over the Pambansang Manok.
The Hotshots got off to a 4-0 start before the 2021 Philippine Cup suspension. They would have had a chance to stay undefeated, but they failed to keep their edge over the Bolts. Meralco managed to get through Magnolia thanks to Chris Newsome's game-winning layup.

Cliff Hodge was named the Best Player of the Game with 18 points, 11 rebounds and 2 assists. Mac Belo racked up 22 points, 6 rebounds and shot 43% from the field for the Bolts. Chris Newsome added 14 points, including a pair of clutch baskets in the closing seconds of the match.
Meanwhile. Paul Lee led the Pambansang Manok with 21 points, 2 assists and five three-pointers. Calvin Abueva tallied a double-double with 18 points and 14 boards.
Meralco is currently second in the Philippine Cup standings, while the Magnolia Pambansang Manok Hotshots are third in the rankings.