AYALA LAND is a league organization that aims to promote health, fun and contribute to the continues growth of basketball community.

No announcement yet from Commissioner/ President/
Administrator

1. All players must be pre-qualified and approved by ABL Executive Committee – Line ups should be submitted with copy of company ID of all players. Line-up should be certified by HR (that all players are direct hires and no agency hires are included). Open to all employees of ALI and subsidiaries with valid health cards. (Health card may or may not be company provided, coverage date should be within the tournament period)

2. Maximum of 20 players in a team, all 20 may suit up but only 15 players can play every game. Teams must complete a minimum of 10 players at the start of the game. If a team is not able to meet the minimum number of players upon the start of the game (opening buzzer), regardless of how many lacking players there are, two (2) technical free throws will be awarded to the opposing team prior to the jump ball. If both teams have less than 10 players, there will be no more technical free throws. Players who arrive late will be allowed to play only if they arrived prior to the buzzer signaling the substitution of the third five. Players who arrive later than this instance will no longer be allowed to play.

3. Game schedules will be released for review of the teams, teams may request schedule adjustments only until a determined cutoff date, subject to the approval of the committee, no changes to the game schedule will be allowed after the cutoff date.

4. Teams are required to have 1 light and 1 dark colored jersey. All jerseys must have distinct numbers. No placing of tape or any other form of adhesive to change the number will be allowed. No placing of company logo.

• No extension will be given even if opposing team would allow

• T.F. for delaying the game is assessed to the team that arrives late

• In case an earlier game encroaches on the start time of the next game, the grace period will still be 5 minutes from the scheduled start.

• P 3,000 fine will be charged to the team/company for forfeiting the game

6. League to follow FIBA rules unless there are items specified in league guidelines.

7. 5 Minute Rule: During the 1st half of the game, there should be a substitution of five players every 5 minutes. Teams are required to submit their first, second, and third five line ups prior to the start of the game.

A team with less than 15 players will now be allowed to select from their end the player/s that will re-enter the game to complete the second or third five line-up (this includes substitution for fouled out players). In the event of injury or ejection, the opposing coach will select who will be substituted for the injured or ejected player.

10. Pre-game briefing shall be undertaken before each game to meet the refs and discuss any concerns, requests or protest. Any protest or concerns must be indicated in this meeting before the start of the game.

11. All players on the center court. Players of both teams are called at center to form a line and undertake high fives/ shake hands with each other before the start of the game as gesture of sportsmanship.

12. Substitution. Outgoing players are required to exit at the officials table. Incoming players must sit on the chairs provided and advise the table officials the player jersey no.to be substituted. Player must wait for the outgoing player for handover (high five) before entering the court.

This section is ongoing development 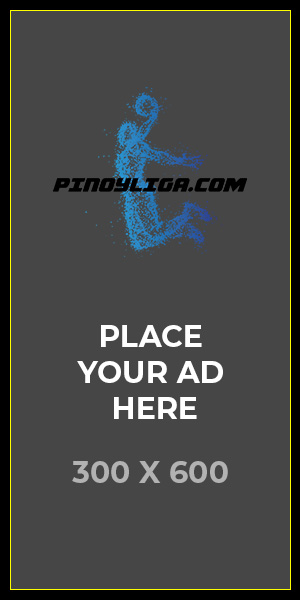